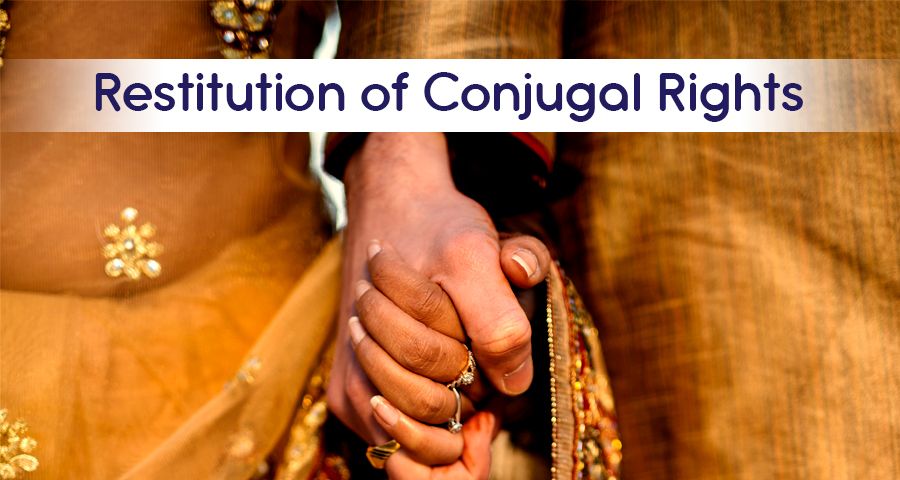 What are conjugal marriage rights?

According to the Merriam – webster thesaurus ‘Conjugal Rights’ are defined as “The sexual rights or privileges implied by and involved in the marriage relationship” Marriages with respect to all religions and laws is something which puts obligation on both the parties who come in to it i.e., the duties and responsibilities in a married relationship which they consent in the form of legal contract. When this comes in conflict the spouses will want to restrain themselves from full filling such duties and responsibilities and hence will file for restitution of such Conjugal rights. In simple terms, experience family lawyer in Mumbai explain conjugal rights are the rights which are being put forth in a marriage, their rights as wife and husband in the society. Some conjugal rights in law which can be seen even in personal laws while dealing with divorce is the payment of alimony and maintenance. 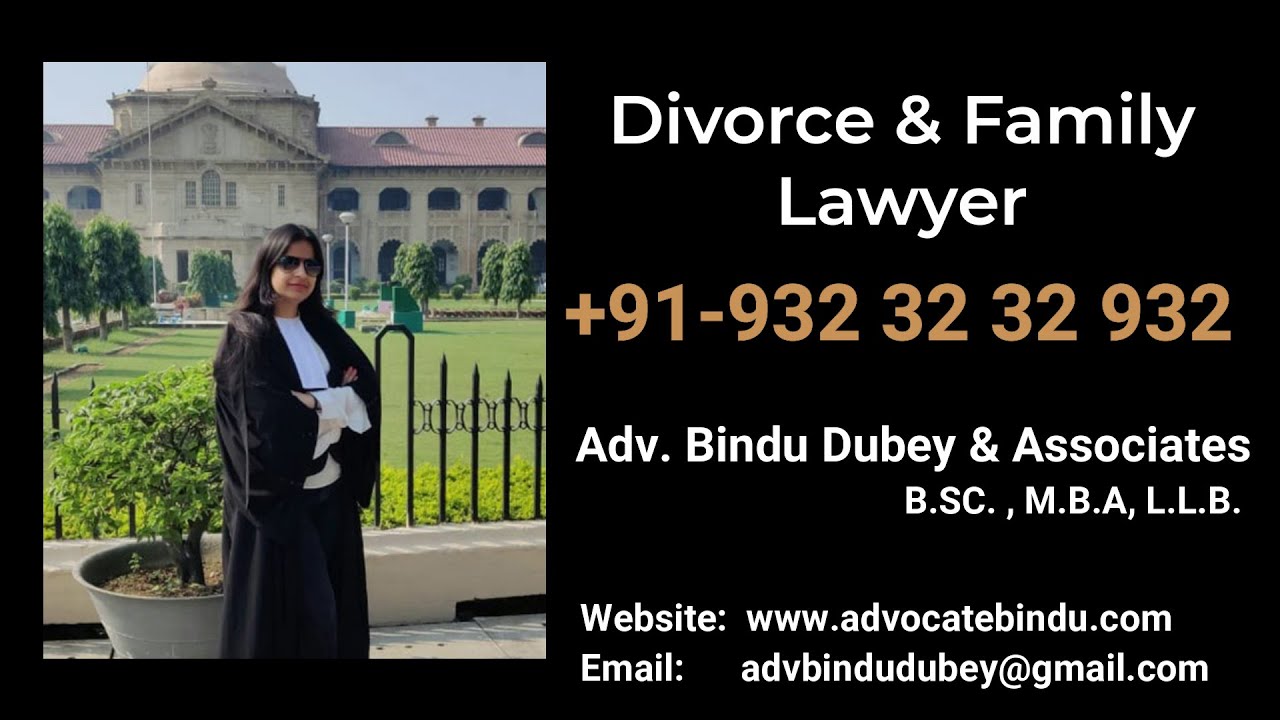 The idea of the restoring the conjugal rights has been codified in the Hindu personal law and even before that their origins can be traced back to the colonial times as it has its roots in the Jewish law and was implemented in India because of the rule of British in India. In the Rule of British law, the wives were considered as the husband’s personal property and hence they cannot be easily separated from their husbands. As same to this there are few provisions even in Muslim law and the Divorce Act of 1869. However, In the year 1970 the United Kingdom’s British law revoked the restitution of conjugal rights.

According to Section 9 of the Hindu Marriage Act of 1955 it has been mentioned that if the husband or the wife have the right to file a petition in the court for the restitution of their conjugal rights if they do not have any reasonable reasons and decides to remove themselves from each other’s society. This term of ‘conjugal rights’ is used with respect to the spouses who is found guilty of not staying together and if the suit filed has succeeded then it becomes mandatory for them to stay together again.

The main ingredients which have to be in place for filing with respect to Section 9 of the Hindu Marriage Act of 1955;

Number one: The couple must not be staying together,

Number two: The act of withdrawing from the each other should not have any reasonable explanation. and finally,

Number three: Is that the affected party will have to apply for the restitution of the conjugal rights.

The court has the power to reject such petitions at few instances where it can be seen that the respondent has the ability to claim any matrimonial advantages in monetary form from this restitution of conjugal rights.

They i.e., the court, can reject this plea if the petitioner is guilty of any forbidden acts in the marriage such as cheating, adultery etc. the court will reject the petition if the petitioners’ activities is the reason why the respondent cannot stay together with each other.

In the restitution of the conjugal rights the burden of proving lies on the petitioners that as to why and how the respondent left them. After the petitioner proves his point then the burden of proof lies on then respondent as they will have to justify why they cannot stay with the petitioner. The petition with respect to the restitution of the conjugal rights can be applied and complained in the jurisdiction of civil courts where the marriage was done; the spouses live together or where the spouses finally lived together.

The affected party in this instance will apply the petition in the district court and after analysing the facts, issues arguments, evidences, witnesses and other necessary documents the court will decide as to if the affected party can be awarded with the restitution of conjugal rights. The proceedings of the restitution of conjugal rights will take place with respect to the Civil Procedural Code of 1908. After the proceedings in the district courts the parties can file appeal in the high court’s challenging the lower court’s judgement.

While the procedure is happening such as the trial etc, the wife has the power to claim maintenance from her husband with respect to Section 25 of the Hindu Marriage Act of 1955.

In the case of “Saroj Rani Vs. Sudarshan Kumar Chadha” the court decided to upheld the Section 9 of the Hindu marriage Act of 1955 stating that this law is only for a mere social service which provides a lending hand which helps to prevent the stage of divorce. In the case of “Sareetha Vs. Venkatasubbaiah” the Andhra Pradesh High court concluded that this provision is void and mentioned it null. It stated this because it said this will invade the privacy.

Marriages in India are taken into consideration as one of the most scared ceremony with religious protocols. People come into marriage and high dreams and sometimes this does not work outand one of the spouses might feel that this necessarily doesn’t need a divorce but a fresh start or new chance. In these instances, this restitution of conjugal rights can be utilized.

The concept of the restitution of Conjugal rights will help the couple live peacefully together. But many a times this ideology has been misused and hence this is a very complicated and complex subject therefore it is highly mandatory and necessary to consult the best lawyer in this field. Adv. Bindu Dubey is one such top Divorce lawyer in Mumbai who will analyse the situation carefully and will help the aggrieved party win the case with her knowledge in this specific area.